A few feet from functional to fantastic 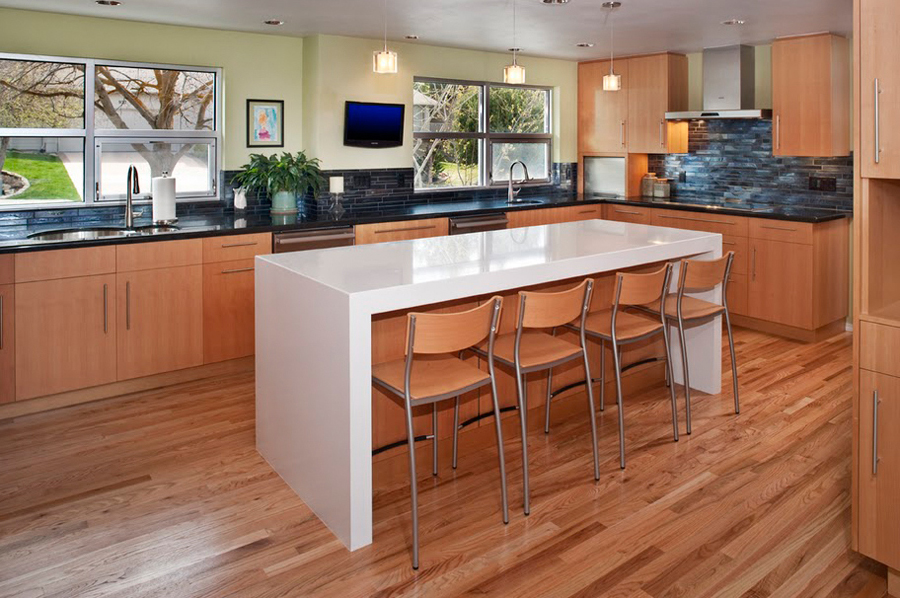 A little extra square footage can make a huge difference in the functionality of a space — as can the addition of high-end amenities and finishes. In the case of this remodel, the combination of the two transformed a kitchen from barely adequate into an exceptional entertainment area.

Our clients enjoyed entertaining, but their existing kitchen allowed little standing room for gatherings. It also had low ceilings and was closed off from the rest of the home. With a little “borrowed” space, and some contemporary zest, we saw the potential to change all that.

The former kitchen’s nook was too small to be of much utility to the family, so the most obvious step in the remodel was to incorporate this space into the new kitchen (which also meant removing a fireplace). To further increase the size of the kitchen area, however, we would have to move some walls while keeping the same roof line and using the same trusses.

While preserving the basic U-shaped layout of the kitchen, we bumped out one wall by three feet, and another by two (we adapted this structural change into a gable on the home’s exterior). This created a wide open space inside for a large central island with seating for four. To further increase the sense of spaciousness, we also removed the former kitchen’s drop down ceiling. We replaced the original windows in the kitchen and adjoining dining nook with new, commercial-grade windows. Along with the kitchen’s expansion, we installed a main sink and a prep sink, two dishwashers, a huge single level island, and a separate fridge/freezer side-by-side setup.

This remodel, which was featured in the Idaho Statesman, effectively doubled the size of our clients’ kitchen. In addition to ensuring that they will be able to entertain not only in comfort but also in style, the high quality products and sleek, contemporary design will bring years of enjoyment.  We’d be remiss without acknowledging the some great local companies we worked with to make this project a success: Jaymark cabinets (cabinetry), Seed Interiors (interior design), and Jim’s Appliances (Thermadore appliance package). We like to think that we’re known by the company we keep. 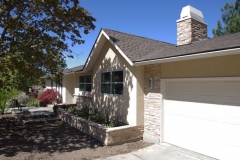 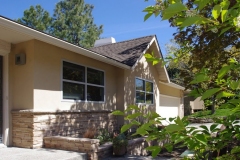 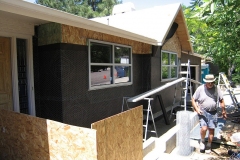 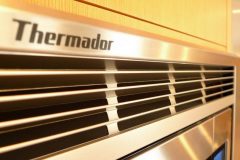 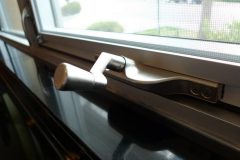 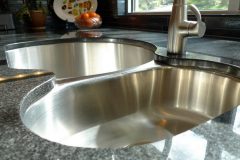 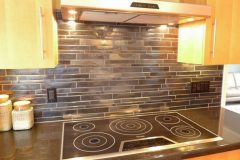 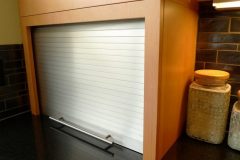 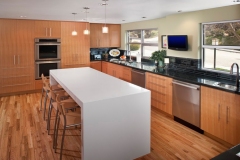 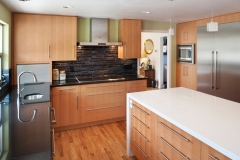 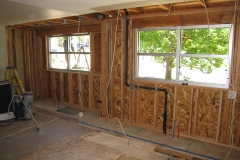 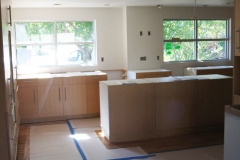 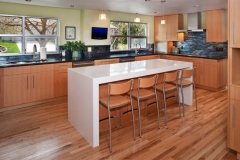 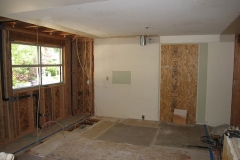 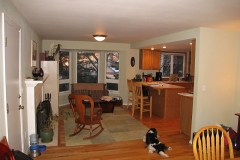 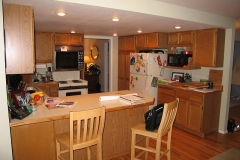 Not just another pretty face: Remodeler of the year
An Eagle remodel looks at the "big picture"
Remodeling as a metaphor for life
Worth the wait for this home remodel